Could London be deluged with flood risks? 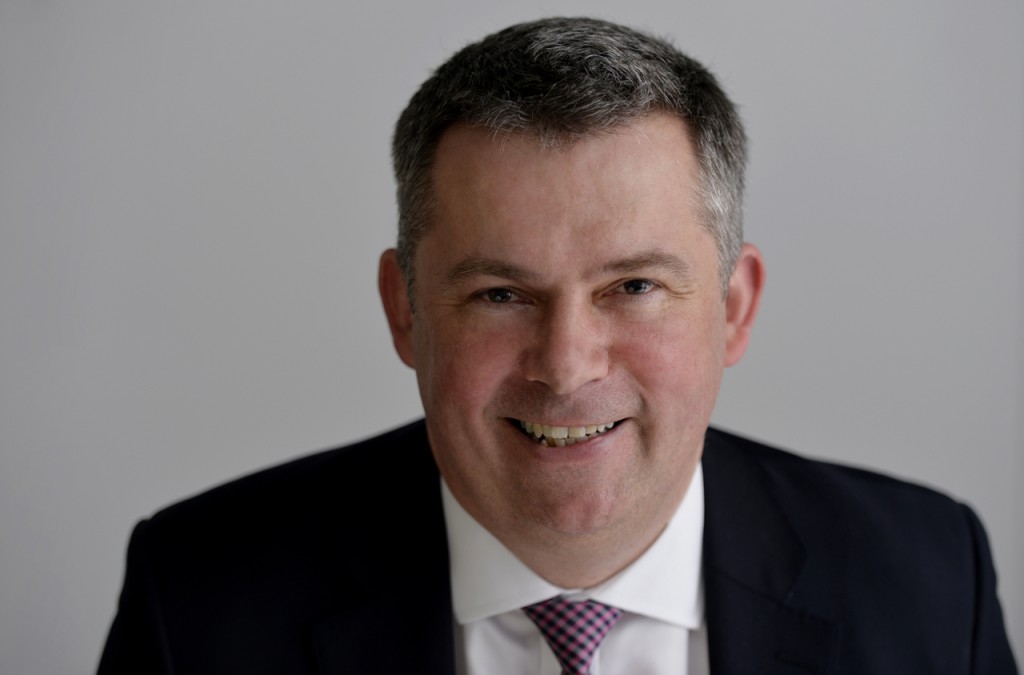 Continuing our exploration of the London Market and the changes it faces, Insider Quarterly speaks to Shepherd Compello’s Chris Hatt about the Flood Insurance market and why he believes London is best placed to take advantage of market opportunities.

IQ: So Chris, why is the North American flood market interesting?

Chris Hatt (CH): This market has been available to us for many years, but it was after Hurricane Katrina in 2005 that the market really came into sharp focus and interest grew.

There had of course been huge storms in the past and there have been many since with latest being wreaked in Louisiana, but it was Katrina that caused a shake-up. It made us all look at how we could sustainably underwrite risk and provide wordings which could meet needs. The primary need being that homeowners could buy cover which satisfied their lenders.

For me this was the opportunity for London to show its strength by proactively stepping in, looking at the challenges and providing solutions. London acted swiftly to satisfy mortgage lenders with tight wordings, supported by large capacity. Add to this a niche underwriting approach and there was, in a short space of time a credible, viable alternative.

IQ:Â  Can you give us a brief history of the flood market in North America?

CH: Yes, whilst it is a long and complex story, with a great deal of politics involved, there are three key milestones.

First, the National Flood Insurance Programme (NFIP) was set up by the federal government in 1968. It was this programme which allowed property owners in participating communities to gain access to affordable cover.

Second, The Biggert Waters Act (2012). By this date the NFIP was in debt to the tune of $17 billion. Biggert-Waters sought to solve this by allowing premiums to rise to reflect the true risk of living in high-flood areas.

Third, the Homeowner Flood Insurance Affordability Act (2014) delayed the provisions of Biggert-Waters because of the economic and political backlash. Essentially this has put off risk-based pricing for insurance.

At the end of this there are some stark facts for the North American flood market to face. The NFIP is insolvent, $527 billion worth of property is in the coastal flood plain some 40% of the US population lives in coastal cities subject to flooding. At present there are approximately 5.5 million properties covered by the NFIP, with 20% receiving discounts of over of 50% those available in the open market. Congress legislated that premiums need to increase 10 fold, over a 5 year period – but this is yet to happen.

IQ: So, in what is essentially a closed-market are there really any opportunities?

CH: Well that’s a very good question. Maybe we should start by turning it around and looking at the market itself and its size. Tapping into the $3.3 billion in premiums paid each year to the NFIP by policyholders, represents a huge potential growth opportunity in the property and casualty market. In addition for the vast majority of its existence, the program has collected more in premiums than it has paid out in claims.

However, a string of massive insured losses in 2004, 2005, 2008, and 2012, primarily due to catastrophic events such as Hurricanes Katrina, Rita, and Sandy left the program over $30 billion in debt. Of course you can’t take these spikes out, but they do make a massive difference, as do the subsidised rates available via the NFIP.

QI: What does the future hold?

CH: This is where things get interesting. In 2012, Congress reauthorized the NFIP for an additional five years, but required that a number of changes be implemented. One was to start increasing rates over time to risk-based levels, by as much as 18% per year. Also, premium levels would be rated against updated flood maps and loss experience.

Congress also mandated that the NFIP consider greater private market participation, going beyond the role insurers already play in the distribution of policies and administration of the programme to assume more of the actual risk.

Whilst there are still massive political pressures on both sides to maintain the status quo, or open up the market – the clock is ticking.

CH: NFIP authorisation from Congress will again be required next year in 2017. In addition, new flood risk maps have just been released, which could mean increased rates. Add to this the latest losses in Louisiana and together, these represent the most immediate staging posts as to what will happen with the market.

Whilst we cannot predict what will happen we should not overlook the here and now. There are areas of the market which have fallen through the legislation net and are not subject to the benefits of delayed NFIP reforms. Three types of property do not benefit from subsidies.

First, there are those properties subject to multiple claims. Yes, they may not be attractive to underwriters. However, it is the niche and often distressed risks where London has been able to help. For example, if a property had been subject to numerous flood claims but is now raised on stilts the risk has changed. Could there be attractive, distressed risks which do not fit a standardised insurance approach?

Second, commercial properties could be right next door to residential risks under the NFIP, yet do not benefit from subsidised premiums. Again, a nimble approach with sound, risk-based underwriting could deliver an over looked market. For example, Miami is enjoying a real-estate boom. As of June 2015, more than 355 new towers have been proposed in South Florida.

Third, subsidised rates for second properties are not allowed. Another niche market which is open to an agile underwriter.

QI: What should London be doing?

CH: Whilst there is still a lot of manoeuvring going on as to what will happen with NFIP, business can and is being written in London now. Compare London to the State of Florida where there are 50 plus under-capitalised insurers who simply could not handle a major loss. We have the capability and knowledge to write both primary and surplus lines risks with a greater deal of expertise and capacity available elsewhere. That is why I believe with a considered and strategic approach there is a viable and sustainable flood market available to us here in London.