Should I stay or should I go? 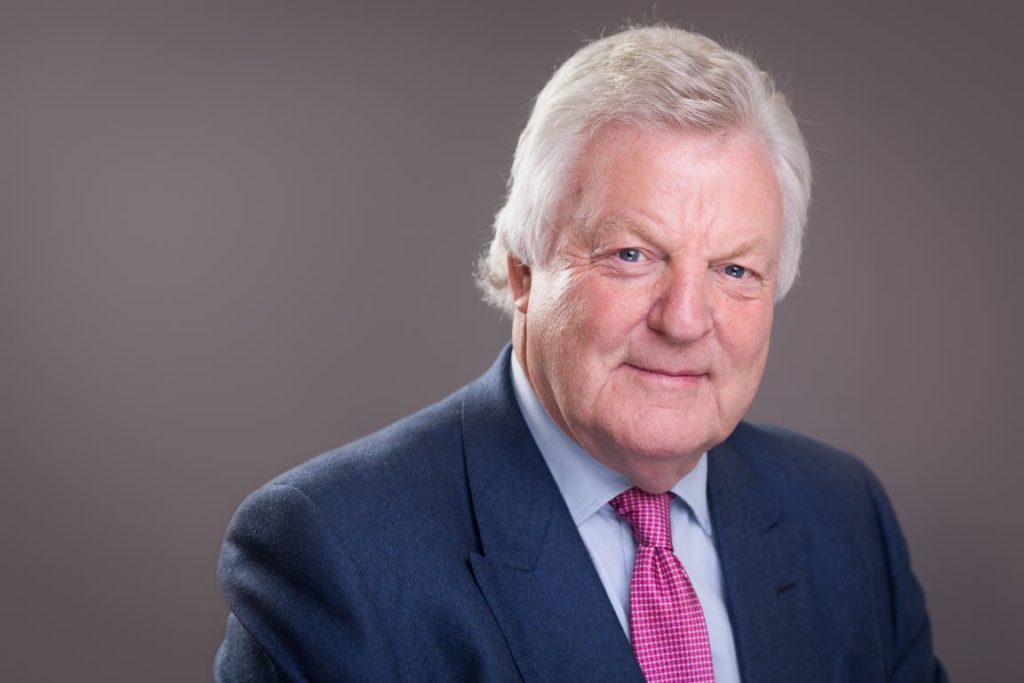 Shepherd Compello founder and Chief Executive, John Shepherd, recently spoke to Insurance Insider’s IQ magazine regarding the upcoming referendum and what he believes we should do on 23 June 2016.

Insider Quarterly (IQ): Why are you passionate about the UK staying in the European Union (EU) following the referendum on 23 June?

John Shepherd: There is no doubt that the forthcoming referendum is dividing the nation and for some emotions are running high. I respect the views of those who want to leave, but I am clear that we should stay in. Also, I do not think that it is helpful to confuse passion with emotion.

An emotional vote to exit without being clear on the ramifications is very dangerous. Lord Heseltine summed this up recently when he called on Boris Johnson to avoid “illogical” rhetoric about EU control of bananas – which is untrue and comparisons between Hitler and the EU.

Heseltine is absolutely right when he states that “this is the most serious decision this nation has faced in a generation” – for this reason I hope that voters take a considered, rational view.

As a businessman my decision is based on the commercial facts that I see directly around me and is supported indirectly from a number of other sources.

IQ: Can you elaborate on some of those direct factors behind your decision?

John Shepherd: At Shepherd Compello we believe that much of our success, both now and in the future, comes from the fact that we are a family. I feel a personal responsibility to that family – they have mortgages, families and bills to pay. I genuinely believe that our family will be impacted by a leave vote.

Before I am accused of the kind of emotional decision making I want to avoid, here is an example of what I mean. We run a multi-lingual service centre in Stratford, helping clients across many countries. The vast majority of this team are not UK citizens, but benefit from freedom of movement. They come from a number of nations including
France, Bulgaria, Belgium, Ukraine, Italy and Germany.

This isn’t a case of uncontrolled migrants taking jobs from UK citizens. These are roles that would be very difficult to fill without these highly skilled people. What would happen to them? There would be uncertainty about their ability to work in the UK.

Then there is the fact that our ability to trade and support clients across these diverse
countries could be hindered or even blocked. So you can understand the huge risks our
family faces.

It is all very well talking about our ability to trade in the future outside of the EU, but we as a business trade substantially in Europe now. Neither I, nor my team, can afford to wait and see how those trade deals can be renegotiated sometime in the future. How long would this take and what would happen to my business in the meantime?

IQ: Isn’t it risky for employers to get involved in political decisions?

John Shepherd: We need to respect and celebrate the fact that we live in a democracy. When we enter that polling booth on 23 June it is a private and individual decision. Nobody will be under any pressure to vote in any other way than the way they choose.

So for that reason I see no danger at all in employers stating the case. I think this just reflects how important they believe it is for business that we stay in. As I said earlier, I am a businessman who is stating the case based on commercial reasons.

It comes as no surprise to me that major multi-national firms like Microsoft, HP and Aviva have made their feelings clear and have actively discussed with their staff or shareholders the fact that they want to stay in.

Aviva alone manages around £350bn of assets across the world and has 33 million customers and both its CEO and chairman have publicly stated the business risks of an exit. Aviva commissioned a report from their team of economists and investment
professionals and believes that a vote to leave the EU would be costly for the UK economy.

It expects an immediate and sharp fall in sterling with the economy falling into recession by the end of the year. So it strikes me that you would need a very powerful argument against this to justify the risk. I have yet to hear this compelling argument to leave.

IQ: And what evidence from indirect sources supports your pro-EU position?

John Shepherd: From an insurance perspective the London market is hugely important to my business and the wider economy. According to Lloyd’s, the London market is currently the largest global hub for commercial and specialty risk – controlling more than £60bn of gross written premium.

It is a diverse market made up of over 350 firms contributing over 20 percent of the City’s GDP and employing 48,000 people. Its capacity to take risk within a regulatory framework and tax environment has been attractive to the inward flow of capital.

So what is the relevance? Well, Lloyd’s has made it abundantly clear that this capability will be put at risk if we vote to leave the EU.

The Corporation has taken a very reasoned view and stated that: “The Council of Lloyd’s and the Franchise Board have carefully considered the question of British EU membership in the context of the interests of the Lloyd’s market. We have unanimously concluded that the best outcome is for the UK to remain a member of the EU.”

IQ: Do you think the market supports the position Lloyd’s has taken?

John Shepherd: Yes, I do, based on the discussions I have had in the market. Also, independent research has shown that twothirds of insurers, brokers and
service providers in the London insurance market say leaving the EU would be bad for their £60bn market. Only 6 percent think it would be a good thing.

IQ: Are there any other arguments outside the insurance sector that you
feel reinforce your view that the UK should remain within the EU?

John Shepherd: It is very interesting to note that the Bank of England and the International Monetary Fund (IMF) have both come out in favour of the UK remaining within the EU. Rather like employers getting involved this has created a bit of a storm,
mainly from those in favour of a Brexit as it doesn’t suit their narrative. You do have to wonder how much capital they would be making if the reverse were true!

Christine Lagarde, the IMF chief, has said a vote by the UK to leave the EU would have “pretty bad, to very, very bad” consequences. She can’t see any positive reasons to leave and has warned that it could lead to recession.

This view and warning of recession is echoed by Mark Carney, governor of the Bank of
England. The bank’s monetary policy committee said that a leave vote may cause both growth and sterling to fall and unemployment to rise.

As I said at the beginning, let’s take the emotion out and consider the financial facts and risks. The economic warnings are stark, and sideshows about bananas are just that – bananas. If people have real concerns about the EU, I believe we are better off seeking reform from within rather than walking away and having no say at all.